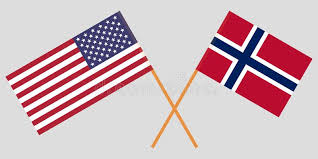 The folks of Starbuck, Minnesota have a fierce loyalty to their Norwegian heritage.  Starbuck lies on the shores of Lake Minnewaska, down the lake from us.  Starbuck, Benson, and Alexandria were the big names in the early Norwegian settlements known as the Park Area Settlements of Minnesota. 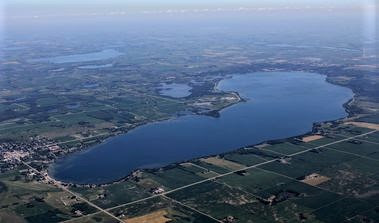 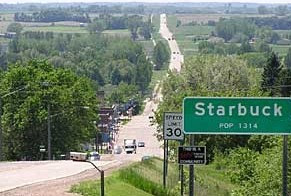 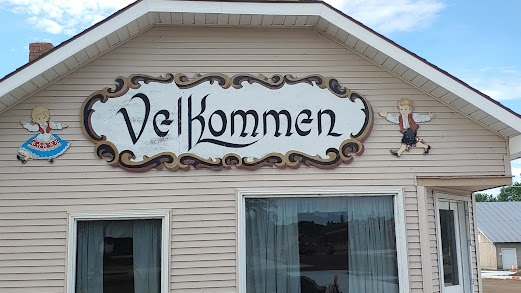 Today was a big day in Starbuck.  There was a ribbon-cutting ceremony for the opening of the Lefse Hall of Fame.  I went over to take a look. 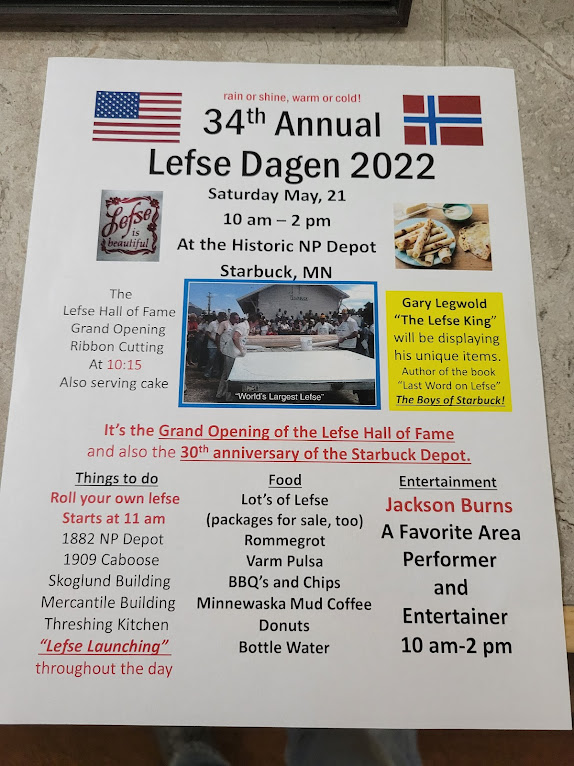 Lefse (Lef-sa) is a traditional soft Norwegian flatbread. It is often made with potatoes, flour, butter, and milk, cream. It is cooked on a large, flat griddle. Special tools are used to prepare lefse, including long wooden turning sticks and special rolling pins with deep groves. 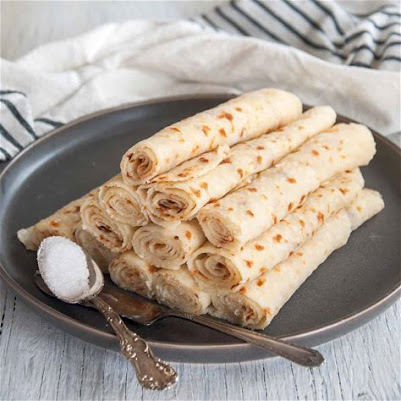 There are many ways of flavoring lefse. The most common is adding butter to the lefse and rolling it up. In Norway, this is known as "lefse-klenning". Other options include adding cinnamon and/or sugar. Some add jelly on it. I prefer butter and sugar. 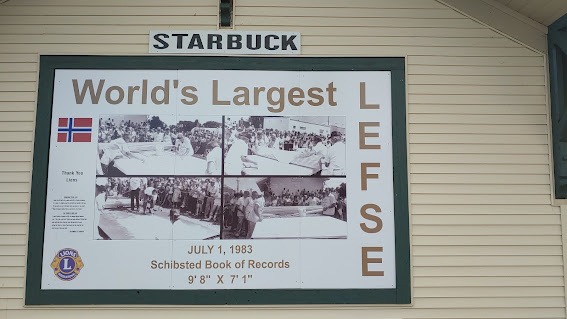 Two women who were at that 1983 event were the ribbon-cutters for the Lefse Hall of Fame dedication today. 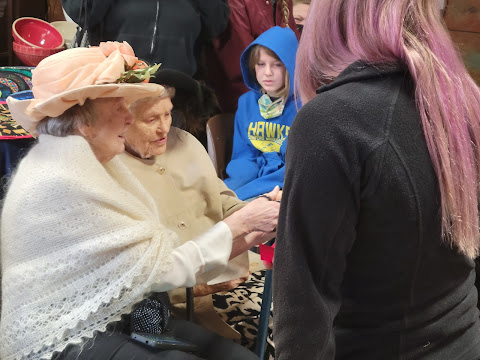 My ancestors left the shores of Lake Tinn in the Telemark region of Norway in 1851 and 1860. 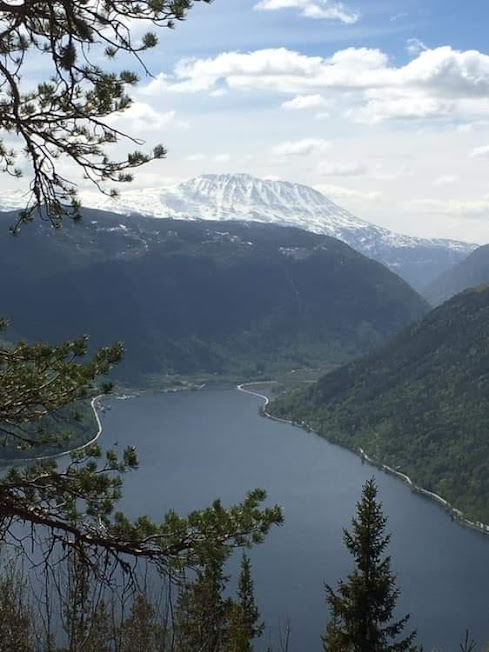 Vestfjorddalen (West Fjord Valley)
My Great-great-grandfather, Tov Østensen, dictated the history of his family in Norwegian and I have a written copy in both Norwegian and English. He described eating Lefsa on the journey to "Amerika” while in the steerage area of the ship as they shared cooking facilities with their fellow emigrants.


Blaine Peterson (right) led the ceremony to dedicate the Lefse Hall of Fame. 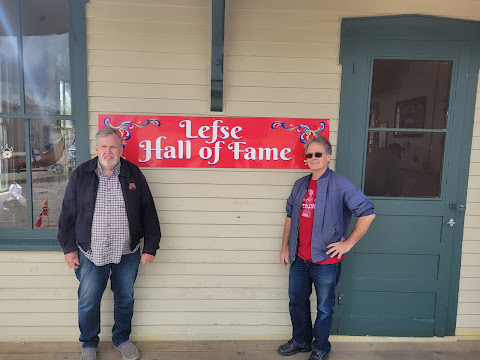 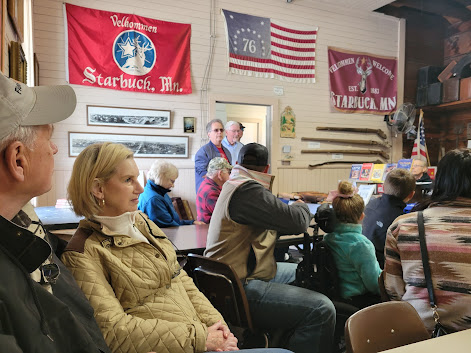 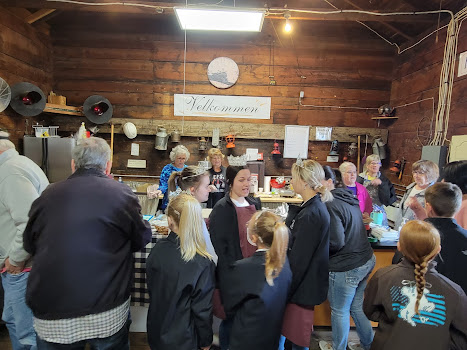 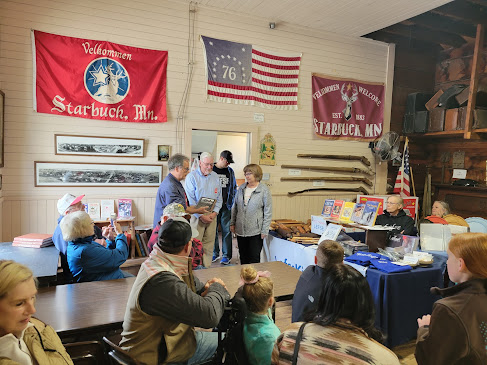 That is the news from Starbuck, on the shore of Lake Minnewaska, on the great American Prairie, and just a short distance from Lake Wobegon.

"Histories have been written and more will be written of the Norwegians in America, but no man can tell adequately of the tearing asunder of tender ties, the hardships and dangers crossing the deep, the work and worry, the hopes and fears, the laughter and tears, of men and women who with bare hands carved out of a wilderness a new kingdom". Rønning, N. N., Fifty Years in America, p. 19.

"We of Norse blood, but American birth, if we are true to the best that is in us, cannot fail to have an interest in the trials and the achievements of the pioneer fathers. We must recognize the true heroism of the men and women who braved the hardships and suffered the privations of frontier life in the thirties, forties, and fifties". Flom, George, Norwegian Immigration to the United States, p. 17. 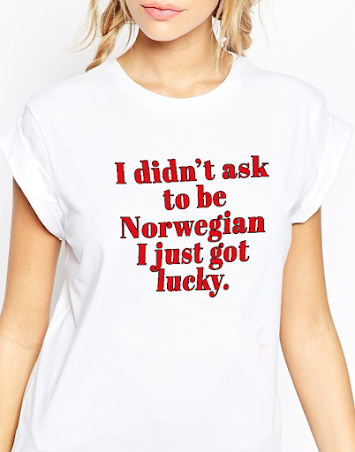 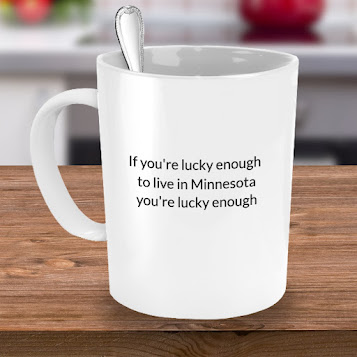 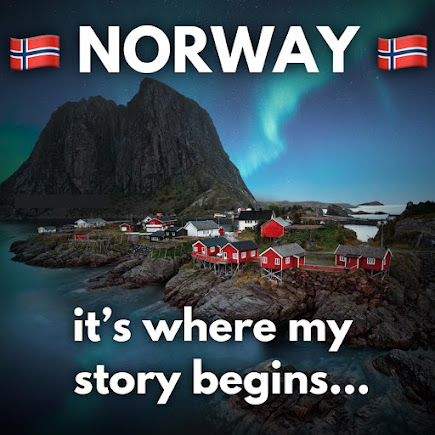 Gene Estensen
Minnesota natives, we winter in Florida and spend our summers back home in west-central Minnesota.